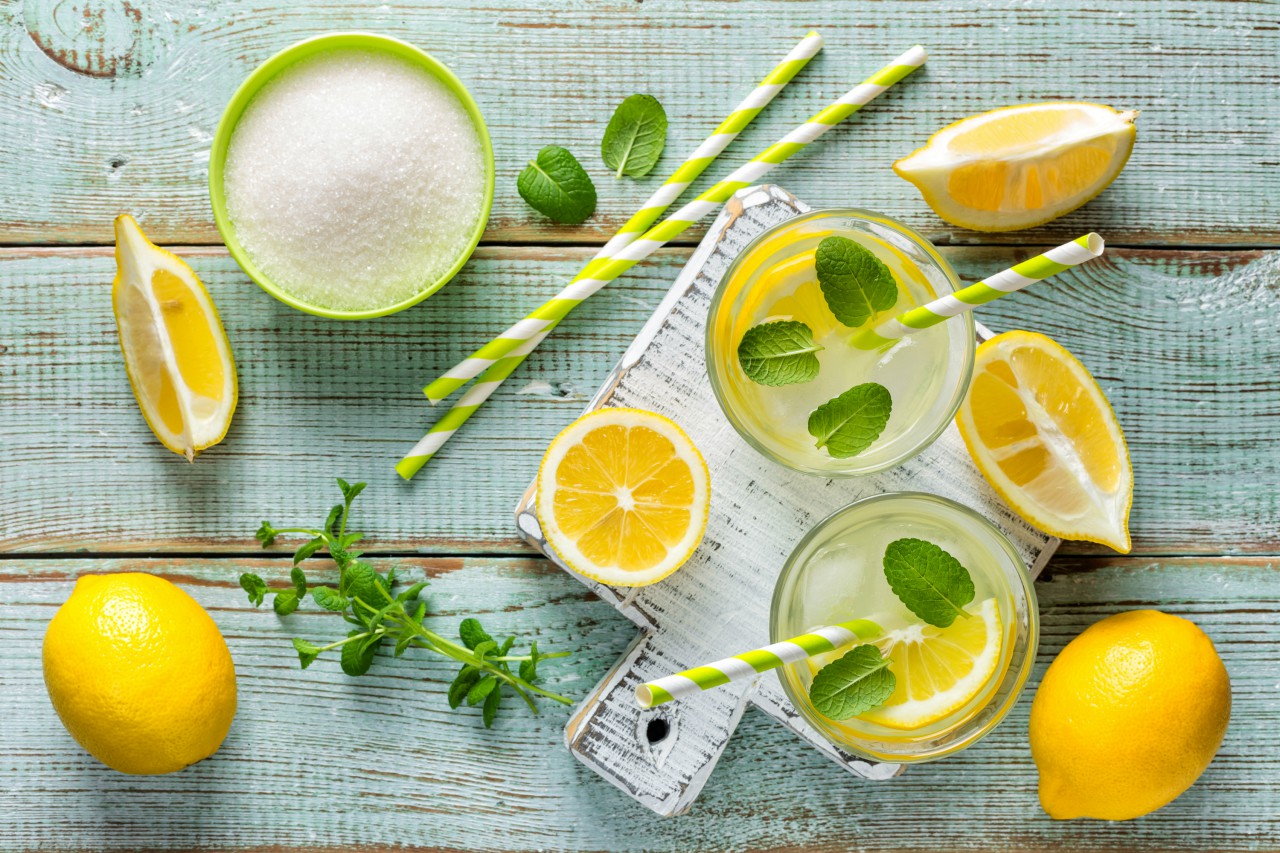 Ever since lemonade immigrated to America in the 18th century from Europe, a true love affair between America and lemonade has developed.  There is no other drink that is more connected to American summers than lemonade.  It is rare to find a child that did not have a lemonade stand growing up. Maybe this is fading out of fashion, but even this summer I drove or walked by and personally patronized multiple lemonade stands run by young American entrepreneurs. Lemonade is American classic, but why is it so popular and so connected with the stars and stripes and summer time?

The first evidence of “lemonade” was actually in Egypt.  But this delicious drink soon spread to Europe and by the mid-1600s there were “limonadiers” selling lemonade on the streets of Paris.  In America, lemonade exploded in popularity during the 1849 California Gold Rush as a way to fend off scurvy in the malnourished miners.  Lemons contain high levels of Vitamin C that fights off this traditionally maritime disease.  It was lucky for those miners that lemon trees grew so well in the California climate, and in fact to this day 90% of America’s lemons come from California!

In the Victorian Era lemonade became a popular alternative to alcohol, and fans of this idea included First Lady Lucy Webb Hayes. She actually became known as “Lemonade Lucy” because served lemonade during events after her banning of alcohol in the White House during her husband’s terms from 1877-1881.

With first lady and presidential endorsement, lemonade grew in popularity and has remained popular all the way till today! There have been different ingredients that have had fleeting stints of popularity, egg white and milk for example, but I think the beauty of this drink lies in its simplicity.  Only three ingredients can create such a delicious and complex beverage.

All of this is why we were so excited to create our Long Island Brand Lemonade’s and be a part of this American tradition and make delicious lemonade of course!

Also check out http://www.history.com/news/hungry-history/when-life-hands-you-lemons-make-qatarzimat for more facts on the history of lemonade!

Perk Up With Iced Tea

4 Reasons to Stay Away from High Fructose Corn Syrup